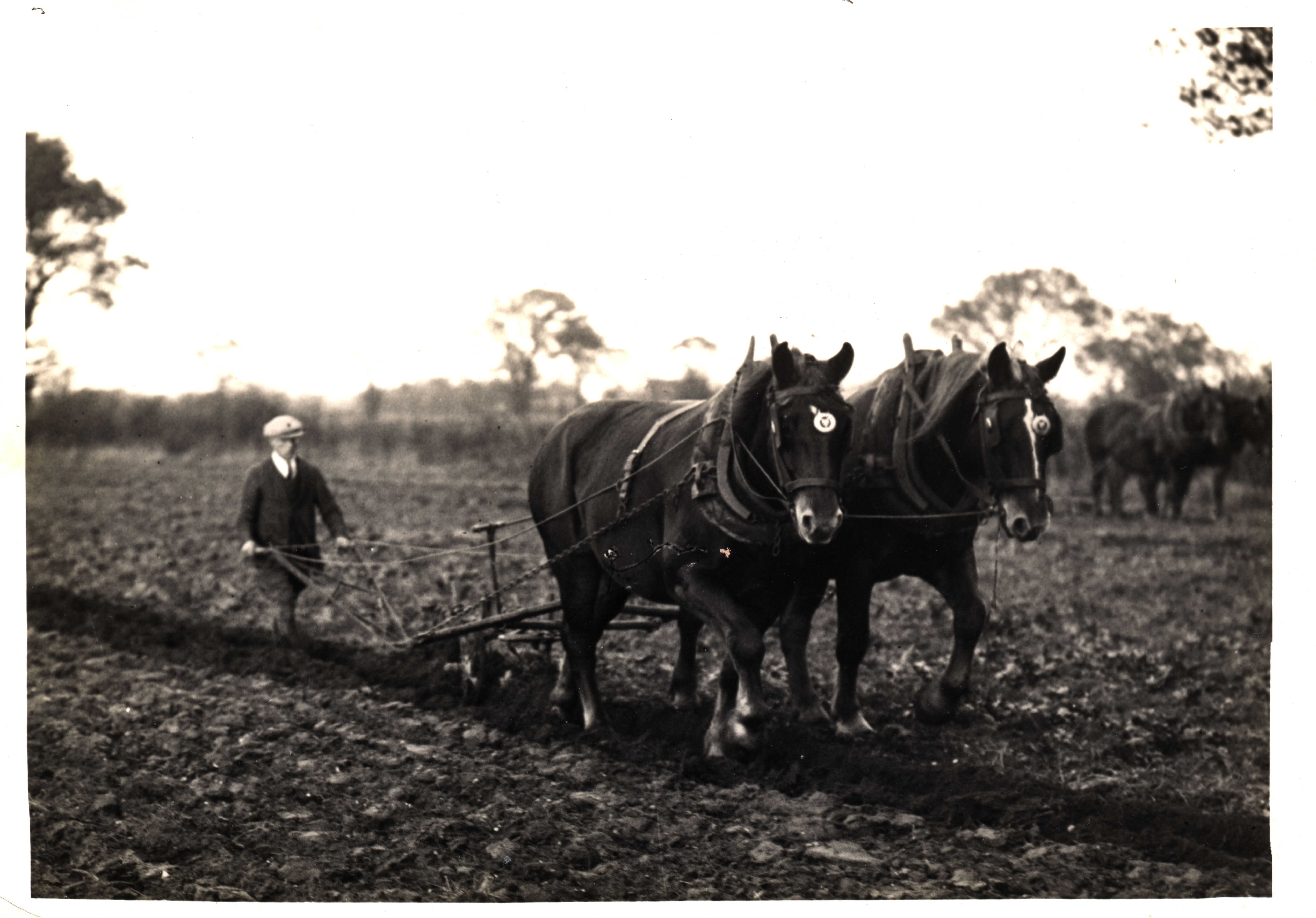 The Suffolk Horse is the oldest breed of heavy horse in Great Britain to exist in its present state.

Known often as the Suffolk Punch, the breed dates at least into the sixteenth century but all animals alive today trace their male lines back to one stallion, a horse called Crisp’s Horse of Ufford, who was foaled in 1768.

Find out more about the history of the Suffolk Horse breed and their current uses.

The horses look much the same now as they did over 100 years ago, thanks to the Breed Standard, which lists the characteristics that a Suffolk Horse should possess. 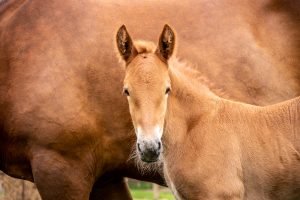